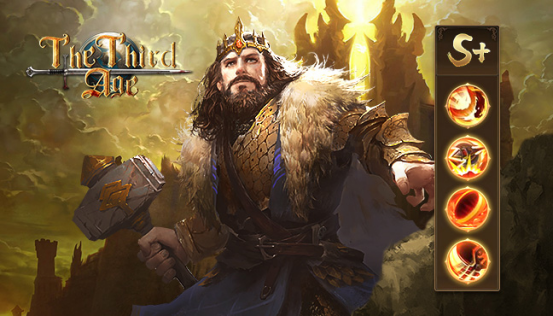 The King beneath the mountain and a legendary Dwarf warrior. He used a shield made from teak during battles against the Orcs, ultimately driving back their attack. Proved his worth once more in his sacrifice during the War of Five Clans.

Flames is the fiend of fire and shadow, and the King of Flames is the leader of these powerful and terrifying fiends.

Elf Prince of the Dark Forest who excels in using both bows and swords. He remains in good standing with the realm, thanks to his heroic fighting style and handsome figure. Also played a vital role in both the Dawn War and the Battle of Holy Helm.

Death Mark: Deal PDMG over time to an enemy.

Piercing Crossbow: Deal PDMG over time to any enemy in a range.

Victorious Wind: Increase own PATK for a while whenever an enemy dies. 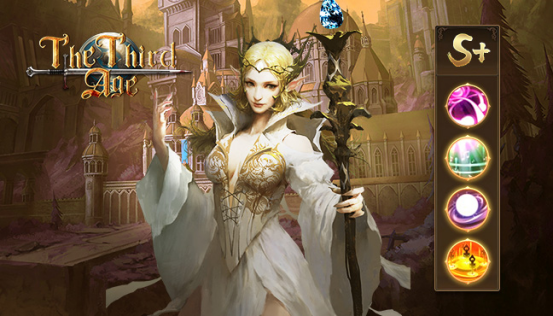 The most powerful Elf in the realm with exceptional and terrifying skills in magic. Her immense arrogance and unruliness melt before her incredible beauty and wisdom.